The change of pace of the hemp industry could pass through its standardization. We talked about it with the president of the D37 commission, Ralph Paroli, and with the biochemist Julie Fry.

Imagine the level of complexity we should face if the objects used every day were not achieved through certain standards. You would find yourself driving a car with the brake instead of the accelerator depending on the model used, or writing on a keyboard with the keys positioned differently depending on the brand used. And how dangerous would be many foods if there were no technical certification? According to many observers the change of pace of the hemp industry could pass through its standardization. The entire sector would benefit in terms of quality and safety, given that all consumers would be guaranteed by international certifications. Astm International, the world’s largest voluntary standardization body, which for two years has established a technical commission called D37, based precisely on cannabis, is convinced of this. In general, the standards developed by ASTM represent the work of about 30,000 experts from over 100 countries and cover the needs of many sectors such as steel, oil, construction, plastics, textiles and the environment.

The main purpose of the cannabis commission? Create technical standards for all the productive phases of the plant with a thousand uses. Promote regulatory convergence and reduce uncertainty in the legislative process. Month after month, the D37 is creating added value for the entire sector, also in terms of quality and safety. Consider, for example, the usefulness of standards linked to plant classifications, the subject of recent meetings; to practices and guides for cultivation and production, or rather to the importance of technical standards related to the entire packaging process.

The commission has already published six standards related to cannabis, ranging from cultivation-related activity to product quality management. And it is a continuously updated structure: the regional representatives of the approximately 500 members who are part of it meet several times during the year.

The last meeting was held last February in Rome (the second European meeting after the first in Berlin in 2017) and at that time the institution managed to involve new players in European industry as well.

In the Italian capital were organized two appointments, to which BeLeaf Magazine had the pleasure to participate: one on February 15th within Canapa Mundi, the important international trade fair in the sector, in which were present producers, users, consumers, institutions and academics; and the other, on 18 and 19 February, at the Marriot Park Hotel: a two-day period useful to make a point on the progress of the work and to name the international contacts who will have to update the commission on developments in the respective regions. “The workshops were a great success from our point of view,” explains Ralph Paroli, chairman of the D37 commission and director of the authoritative Canadian Research and Development Agency, the National Research Council. “At the Marriot – he adds satisfied – we had about 70 people from all over the world, including Europe, the Pacific coast and North America”.

Julie Fry, biochemist and member of the commission, tells us how in Canapa Mundi, two days before, there was particular attention from the public on the various topics discussed, the elaboration of classifications to the test methodologies, the safety of the quality and packaging criteria; all topics that led to the adherence of new Italian companies to ASTM, immediately after the workshop: “We hope to have more and more Italian members to better represent the stakeholders of your country – says Julie – with the aim of being able to create strong and authoritative standards “.

With both, then, it was possible to reason about the importance of using a global terminology on cannabis: “Using the appropriate term on every occasion is fundamental – emphasizes Paroli – we must ensure that we can all understand each other on technical matters, given that the members of the commission belong to different places and speak different languages ​​”. Furthermore, adds Julie, ASTM must take responsibility for creating a lexicon to protect producers and end consumers. Because, its reasoning, scientific standards, widespread and based on a well-known terminology, must also be taken into consideration by legislators, “who in this way will no longer be able to hit the sector with arbitrarily defined legal limits”.

When does the need arise to standardize the sector?

In general, the president of the commission tells us, there were many reasons why they wanted to create a committee on cannabis. “It all starts in 2017, when we already knew that Canada would legalize cannabis for recreational use (the medical part had already been legalized many years before). While in the United States cannabis was allowed for medical use or for recreational use in over 30 states and other countries scattered around the world in which use was allowed, especially use (for example, Germany, Mexico and Uruguay) ” .

In short, the demand was growing, but at the same time there were no international regulatory standards. “It is true – says Paroli – that there were various methods used for the analysis. For example, the Foundation of Unified Cannabis Standards (FOCUS), the American Herbal Products Association (AHPA), the Association of Public Health Laboratories (APHL) worked on standardization, but there was no uniform approach”.

The point was that without international standards laboratories could not always achieve the same results (for THC and pesticide content), thus not allowing users to know what they were consuming. “There was therefore a problem related to safety,” the director of the NRC emphasizes, who, for all these reasons, decided to turn to ASTM international. “In a few months the board of directors of the institution approved our request and we left with the project. Today we are over 500 members from about 15 different countries that develop cannabis standards”.

As for the differences in the approach between North America and Europe over the various standardization processes, Paroli shows that there are not many. “Rather – he says – compared to other European bodies, the way in which ASTM develops the rules is different. What makes the difference from us is participation: everyone can join and become members of our committee. Everyone can participate in the development of cannabis standards, while in other organizations it is necessary to be invited and each country can express only one official vote “.

In this way, Astm’s approach allows a balance between producers, the general interest, users and final consumers. And therefore encourages a healthy discussion of all the developed standards.

What are the areas on which the commission is currently concentrated? “Several, says Paroli, listing them one by one: “We go from horticulture to indoor and outdoor agriculture; then there are the quality management systems; safety and transportation; staff training; industrial hemp and terminology”. And for all these areas, he points out, Astm’s goal is to create strong standards in the short term. “This is why our hope is to see more and more members from all over the world, so that they in turn will help to make these standards more relevant in their own countries.”

An appeal also reiterated by Julie and addressed to BeLeaf Magazine readers: “Registering with the ASTM Cannabis Committee D37, is a professional way to contribute to the creation of standards and at the same time facilitate international trade. This will make things easier for all those involved in the sector “. 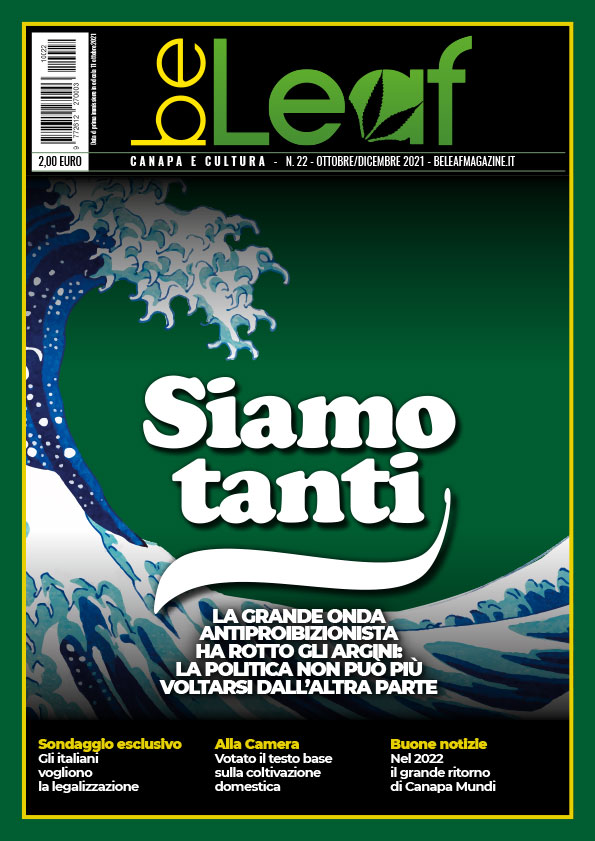 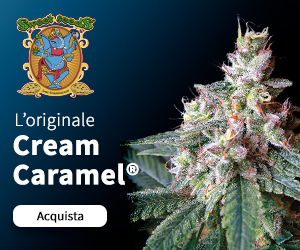 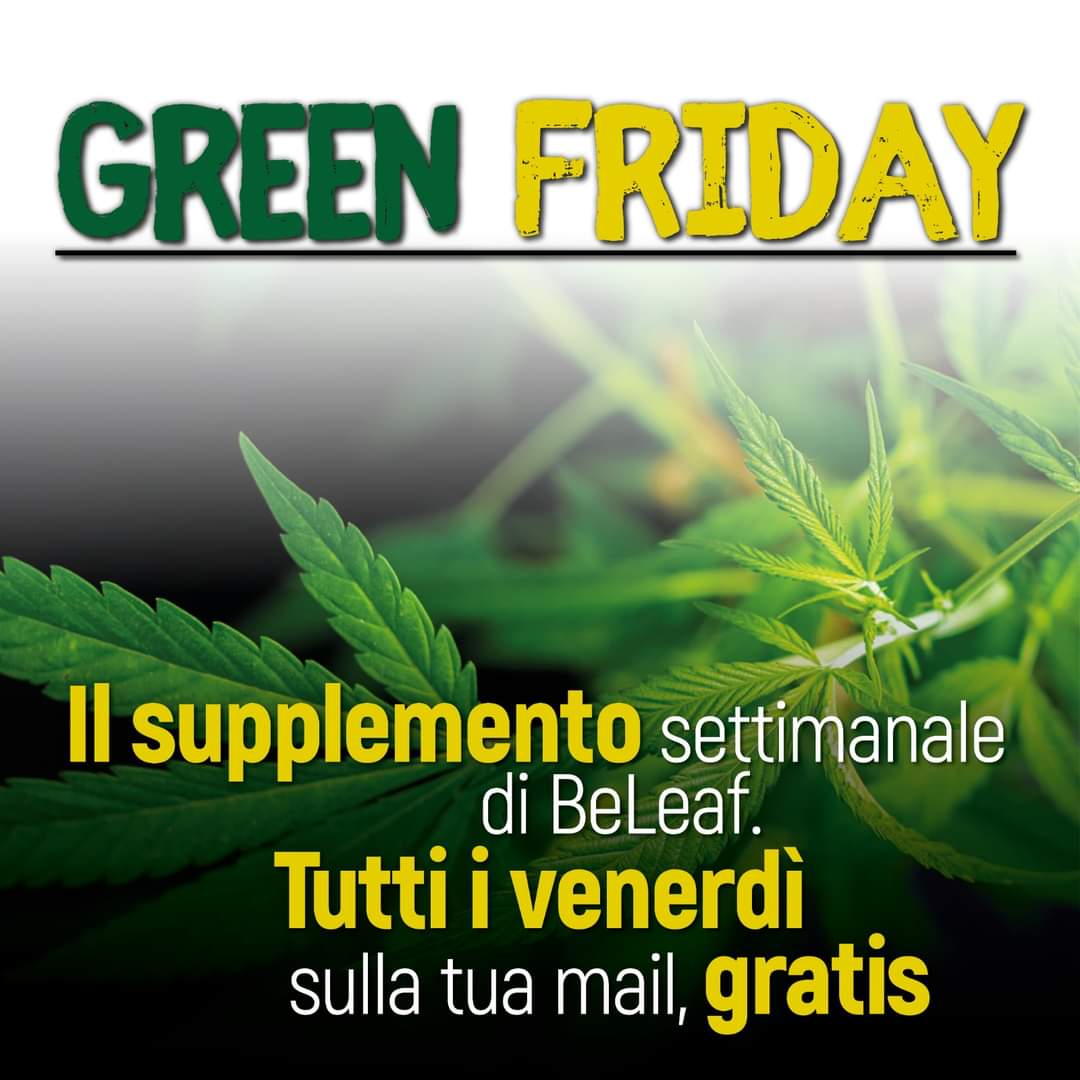 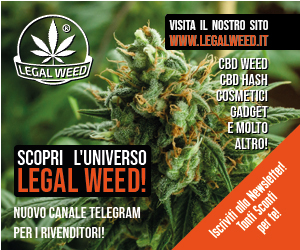 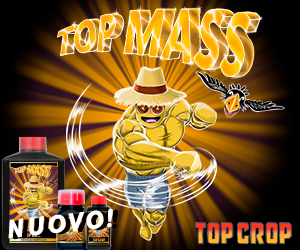 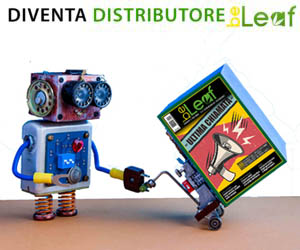